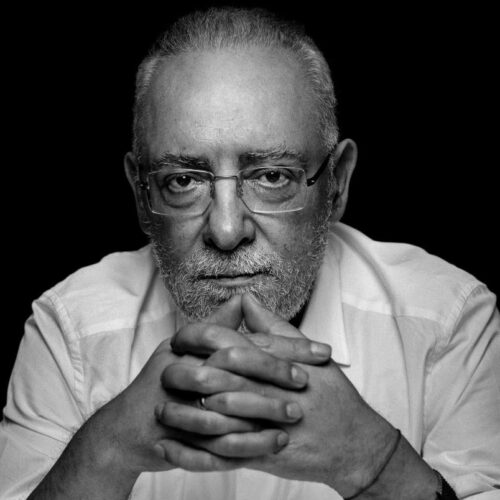 He was the Executive Director of “Darik Holding”, President of the Supervisory Board of “Doverie – United Holding” PLC and Chairman of the Board of Directors of “Albena” PLC. He was the Chairman of the Union of Bulgarian National Electronic Media and a member of the Managing Boards of the National Board of Tourism and the “Atanas Burov” Foundation.

From 1990 until 2021 Radosvet Radev was a member of the Managing Board of BIA and a Vice President of BIA on a voluntary basis. In 2018 he was elected Executive President of BIA. In 2018 Radosvet Radev was also holding the rotating chairmanship of the Association of the Organizations of Bulgarian Employers, which brings together the nationally representative employers’ organizations BICA, BIA, BCCI and KRIB.